The 2022 Angel of Shavano Car Show rolled into Salida on Saturday Aug. 6 with another crowd-pleasing array of motorized eye candy from all over Colorado. The annual major benefit for Chaffee County Search and Rescue South (SARS) brought nearly 100 hot rods, street rods, muscle, classic cars, and even a few from overseas to Riverside Park. 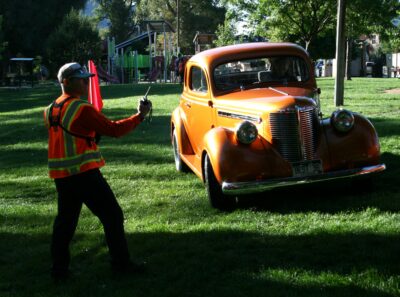 On hand to marshal the cars onto the grassy paddock, keep spectators safe and talk about their mission were a multitude of orange-shirted SARS volunteers, including Tracy, and Danny, the SARS training coordinator. 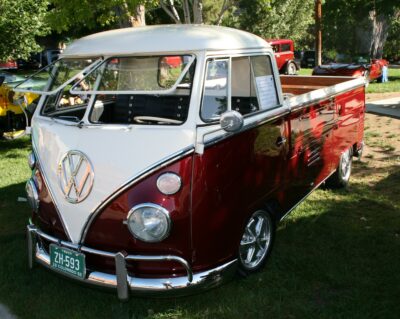 What makes this show interesting, year after year is the unpredictable mix of vehicles. Sometimes it seems heavy on Fords, other times “Chevy rules”, along with major American makes (even some no longer manufactured) and also a few special purpose types. 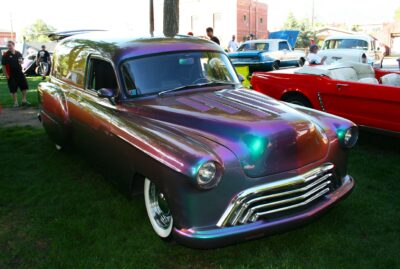 Cars date from the 20’s to modern day, with a blend of quiet beauty and flowing lines to pure brute strength. Genuine sound effects of low rumbles or full-throated roaring “lakers” and straight tailpipes are guaranteed to get your attention.

A trio of British imports led the morning off to a mellow start. The Plotkins from Salida showed two classic Triumph convertibles. Brian’s 1968 TR250 lounged side-by-side with Catherine’s “sleeper”. 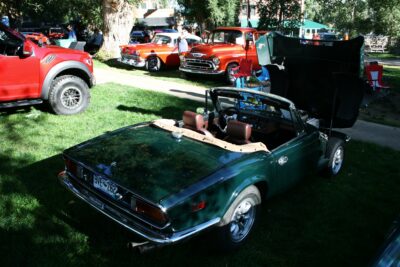 What first looked to this reporter to be a Spitfire (much like his own, a ’75 in French Blue) turned out to be a six-cylinder, high performance GT6 hiding beneath a Spitfire body. “His is for show, mine is for racing”, remarked Catherine definitively. Enough said.

After following Catherine’s advice to seek out a beautiful red MGB, and visiting with Carlos, a SARS volunteer about what personal favorites were on hand, a silver 1967 Sunbeam Tiger Mk2 pulled into the overflow area. 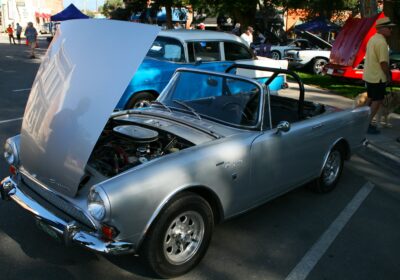 Owned by Salida Arts Festival organizer, Jerry Scavezze of Howard, Colo. the Tiger was a short-lived, shotgun marriage of a British Sunbeam convertible, powered by a Carroll Shelby Ford 289 V-8, with the Sunbeam marque owned (briefly) by Chrysler.

Producing 200 hp, this lightweight roadster was said to be able to spin its rear tires off the line in 3rd gear; torque and handling that sometimes led to driving disasters.

Scavezze acquired his Tiger in 1993; it came in 13 carboard boxes, from an owner who didn’t have the energy to rebuild it as the intended gift for his later ex-girlfriend.

Squeezing a powerful engine into a tiny space, changing the sparkplugs is an all-day project that requires acrobatics. “The plug closest to the driver is only accessible through a hole in the engine compartment. The designers apparently miscalculated, so you have to pull it from the driver’s seat”, said Scavezze.

Scavezze’s history lesson continued, explaining how Carroll Shelby took his ideas off to build the even more powerful and costly AC Cobra. Hearing stories like these is what makes the Angel of Shavano show truly a trip down memory lane. Personal connections then trigger flashbacks sometimes 50 years old or more, shaped by family, friends, urban legends and fantasies of the ultimate car to possess. 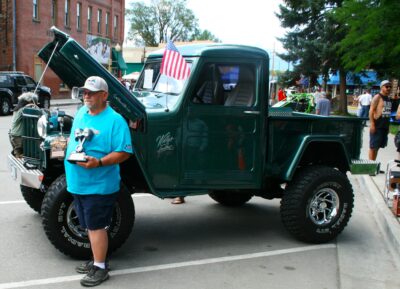 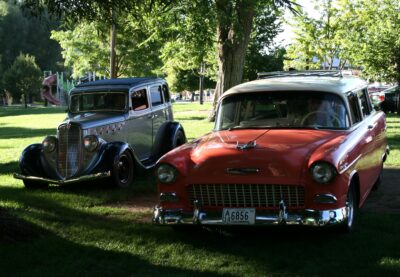 As the awards were handed out, it was clear that everyone who came and showed was a winner and that the chance to mingle with fellow enthusiasts, new friends and old made it a perfect day.

With an eye towards a darkening sky and possibility of the daily monsoon, it was soon time to pack up and head home (many with the top down), after helping out a great community partner, Chaffee County Search and Rescue South. 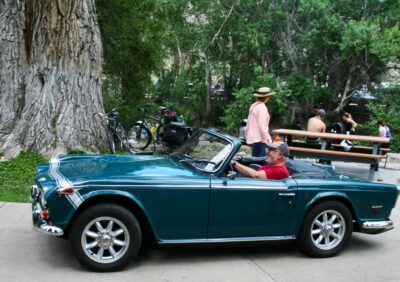 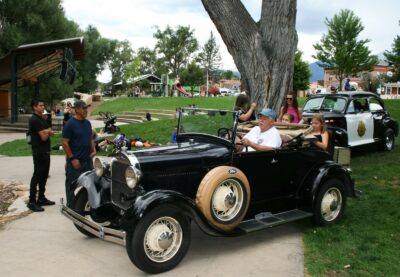 Read More: Eclectic Mix Energizes The Crowd At 2022 Angel of Shavano Car Show in Salida – by

Consumer confidence in housing market hits lowest in over a decade

Car show season not over, continues through October

GM calls salaried workers back to office 3 days a week

RACHEL JOHNSON: Lesson I've learned from my meeting with…